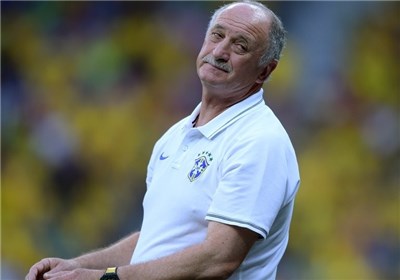 Scolari said that he would let the CBF decide his fate after his team lost the game for third place 3-0 to the Netherlands on Saturday, and after being crushed by Germany in a humiliating 7-1 defeat on Tuesday.

Tuesday’s performance was the country’s worst defeat since losing the 1950 final game to Uruguay in a tournament held in Brazil, a black mark on the nation’s psyche known as the Maracanazo.

Scolari, best known by his nickname Felipao, led Brazil to a World Cup victory in 2002 in Japan. He took over the team in December 2012, just before Brazil hosted the Confederations Cup.

Brazil won that tournament, seen as a dress rehearsal for the World Cup, 3-0 in a final match over reigning champions Spain.

Brazil then began preparing for what they hoped would be a sixth World Cup trophy and their first Cup victory at home.