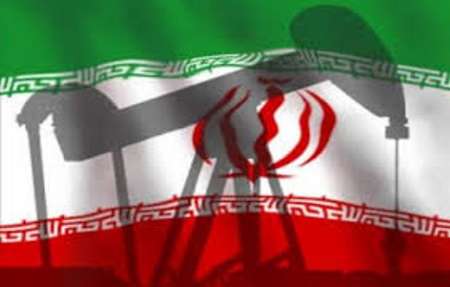 The companies have resumed their international performance since the opening of the 11th government in Iran in August 2013.

Sanctions were also removed from four Iranian banks during the period. Mellat and Sina banks managed to overcome sanctions in 2012 after filing complaints with European court while Export Development Bank, Post Bank, Refah Kargaran Bank and Persia International Bank followed the same suit in early 2014. Two other banks, Tejarat and Saderat, have also asked European Court to annual sanctions on them .

National Iranian Oil Company, one of the biggest in the world, together with a number of its satellite companies, too is now facing no European sanctions.

Strong signs of weakening economic sanctions against Iranian companies could be seen during the past few months. The sanctions, which started to steadily grow in 2012, are gradually disappearing since last year, providing the Iranian companies with a chance to return to their old routine activities.

As the Iranian President Hassan Rouhani pointed out before, there is an evident crack in the wall of sanctions now which has fundamentally damaged its very bases and keeps to grow everyday. Since the formation of the 11th government in Iran that adopted ˈmoderationˈ as its motto, the global atmosphere around Iran is changing into more positive ones.

As for the companies active in transportation business, Islamic Republic Shipping Organization, as the biggest firm in Iran in the field of goods transportation is another company which conducted successful legal procedures leading to removal of sanctions against it.

Another international shipping organization, Good Luck, belonging to the private sector, followed suit and had sanctions annulled against it in early 2014.

In addition to the above-mentioned list, the prestigious Sharif University of Technology had been sanctioned for years. In July 2014, it managed to get a ruling on removal of the restrictions.

A number of other Iranian private companies like Fulmen Group which is working in power generation industry had a similar experience.