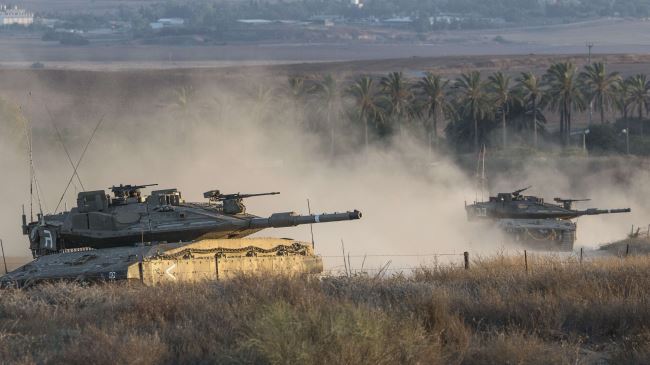 Iran has once again slammed the Israeli regime’s “brutal” aggression against the  Palestinian people in the Gaza Strip, urging swift international action to stop the attacks.

“Western countries and supporters of the Zionists (Israelis) must adopt a firm stance to prevent a humanitarian catastrophe in Palestine and the continuation of the attacks by the occupying regime of al-Quds on the Palestinian people,” Iran’s Foreign Ministry Spokeswoman Marzieh Afkham said at her weekly press conference in Tehran on Wednesday.

She added that Israel is carrying out such barbarous attacks on oppressed Palestinians under the false pretext that the three Israeli settlers whose bodies were recently found had been kidnapped by Hamas.

Israeli forces killed several Palestinians and arrested hundreds of others, including Hamas members and lawmakers, as part of the search for the three settlers, whom Israel claimed went missing near al-Khalil on June 12.

Hamas had denied involvement in the disappearance of the teens.

On June 30, Israel confirmed that the three Israeli settlers were dead and their bodies buried in a field near the village of Halhul north of the city of al-Khalil (Hebron) in the West Bank.

Afkham further said that Israel’s assault on the besieged enclave is reminiscent of the crimes committed by terrorists in Iraq and Syria.

She added that such atrocities against the Palestinian people would further incur the wrath and hatred of Muslim nations and the entire world’s free-seeking people towards the Tel Aviv regime.

The spokeswoman threw Iran’s weight behind the Palestinian people’s resistance against the Israeli regime in the Gaza Strip and other occupied territories.

“It is advisable for Muslim and Arab countries as well as institutions advocating human rights to support Palestinians’ decision to pursue these crimes at human rights institutions, particularly the International Criminal Court,” Afkham pointed out.

As many as 28 people have lost their lives in Gaza as the Israeli regime continues its aggression against the coastal sliver.