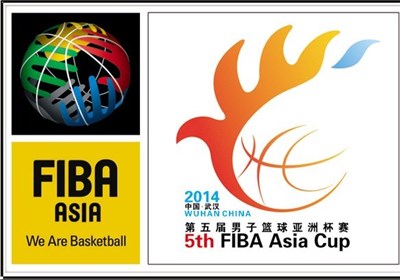 TEHRAN (Tasnim) – Iranian national basketball team arrived in China ahead of the start of the 2014 FIBA Asia Cup.

The team left Iran on late Monday to take part at the 5th edition of the FIBA Asia Cup, which will be held in Wuhan, Hubei, China from July 11–19.

Ten teams are participating in this edition of what was formerly called the FIBA Asia Stankovic Cup. This tourney happens every two years, with the latest one held in Tokyo in 2012. Iran won in 2012 defeating the host nation, 53-51, in the Finals.

Iran has been pitted in Pool A against host China, India, Indonesia and Japan.

Pool B consists of the Philippines, Chinese Taipei, Jordan, and Singapore.

Iran will play Japan on Friday in its opening match.