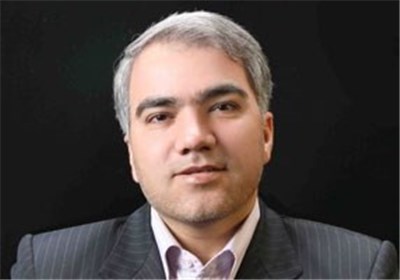 TEHRAN (Tasnim) – An Iranian lawmaker said on Saturday that the parliamentarians including the members of the National Security and Foreign Policy Commission fully support Iran’s negotiations with the Group 5+1 since it is backed by the country’s high-ranking officials.

Hadi Shooshtari underlined that the MPs fully support the Iranian negotiators and the process of talks and expect the negotiators to cautiously safeguard the inalienable nuclear rights of the Iranian nation.

Iran and the five permanent members of the United Nations Security Council plus Germany are currently in the Austrian capital Vienna, holding the sixth round of talks aiming at drafting a comprehensive agreement over Tehran’s nuclear energy program.

The new round of nuclear negotiations is scheduled to be underway until July 20 which is the deadline earlier set for an interim deal agreed last December in Geneva.

Since President Hassan Rouhani took office in 2013 and he formed a new team of nuclear negotiators, there have been good relations between the administration and the parliament and top nuclear negotiators occasionally brief the lawmakers on the latest developments regarding the nuclear talks.