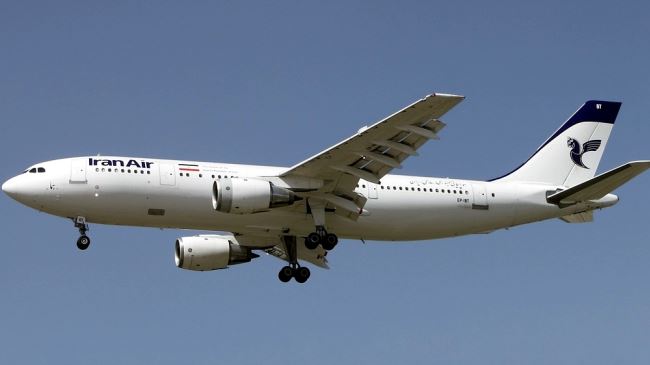 In 1988 today, 290 people were killed in a US missile cruiser’s attack on an Iranian passenger plane.

Carrying 274 passengers and 16 crew members, the Airbus A-300 (IR655) had just taken off from the southern Iranian coastal city of Bandar Abbas and was climbing inside an internationally recognized route to Dubai when it was targeted by two Standard missiles fired from USS Vincennes on July 3, 1988.

Following the incident, US officials claimed their warship mistook the jetliner for an attacking Iranian F-14 fighter plane. The allegation was made as highly sophisticated radar systems and electronic battle gear had been mounted on the warship.

The Iranian airliner was equipped with an identification transponder to give off a specific response signal when interrogated by a radar signal from a potential adversary.

Due to delay in takeoff, the Vincennes started issuing warnings on the Military Air Distress frequency, having mistaken the Iranian civilian airplane for a military aircraft.

Vincennes’ attempts to contact Flight 655 failed because they had been sent on wrong frequencies.

Although no data recorder reported any identification, friend or foe (IFF) signal, the staff aboard the Vincennes continued misreporting the signal.

The decision to shoot down the Iranian plane was reportedly taken deliberately on the basis of personal advice passed from junior officers, regardless of a stream of contrary evidence from the electronics aboard.

The US government has so far refused to admit to its crime in the tragic incident and instead keeps falsely blaming Iran for the incident.

Washington later paid some 95 million dollars in compensation for the Iranian victims and the aircraft.

The money, however, failed to placate the anti-US sentiments in Iran, where people expected the USS Vincennes’ captain, William Rogers, to be held responsible for his criminal act.

Instead, Rogers was awarded the prestigious medal of Legion of Merit for his so-called outstanding service.