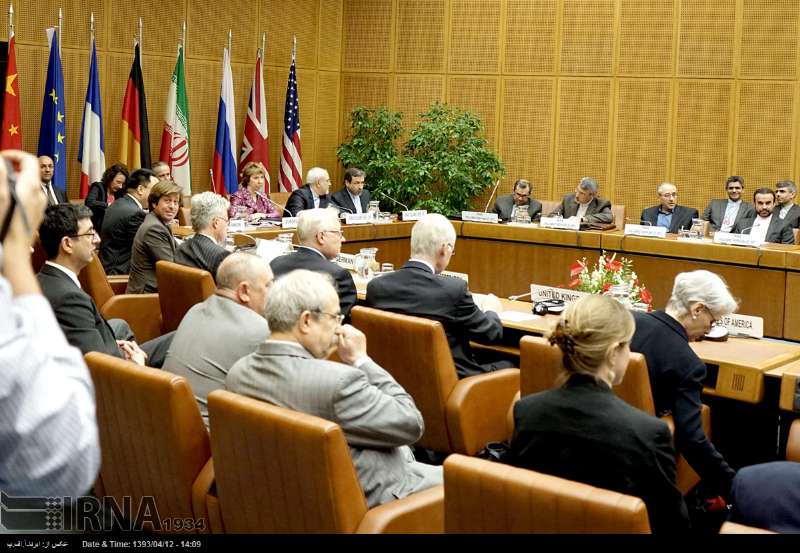 Iranian Foreign Minister Mohammad Javad Zarif says it is difficult to predict the outcome of ongoing nuclear negotiations due to the complexity of the agenda.

“Given the complexity and consistency of various subjects that should be agreed upon in order to reach a comprehensive [nuclear] agreement, it is really difficult to predict the result of the talks,” wrote Zarif on his Facebook page on Thursday morning.

The Iranian foreign minister also said Western media speculations on the nuclear talks between Tehran and the five permanent members of the UN Security Council – the United States, Russia, China, France and Britain – plus Germany should not be taken seriously as they attempt to influence the discussions instead of reporting the events.

However, Zarif assured that the Iranian nuclear team would spare no effort to achieve a “logical and stable solution” to the West’s decade-old dispute with Iran over the country’s nuclear energy program.

The comments by the Iranian foreign minister come as the Islamic Republic and its negotiating sides officially kicked off the sixth round of nuclear talks in the Austrian capital of Vienna on Thursday in an effort to work out a permanent nuclear deal over Iran’s peaceful nuclear activities.

On the same day, the Iranian minister reaffirmed that Tehran would not compromise on its nuclear rights in the talks, stressing that the Islamic Republic is prepared to take solid steps to guarantee that its nuclear program is solely used for peaceful purposes.

July 3, 2014
WHO targets elimination of TB in over 30 countries
Iran, G5+1 wrap up opening session of sixth round of talks in Vienna