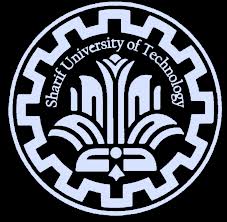 BRUSSELS (AP) — A European Union court has annulled sanctions placed by the 28-nation bloc on a leading Iranian university because of its alleged involvement with the country’s nuclear program.

The General Court ruled Thursday an asset freeze imposed on Tehran’s Sharif University of Technology cannot be upheld because the EU failed to provide sufficient evidence.

The Luxembourg-based court said the asset freeze will continue for another two months to hinder the university from instantly withdrawing its frozen funds, leaving EU governments the possibility of targeting the university anew with better proof.

The EU sanctioned the university in 2012 claiming it was “providing support to Iran’s proliferation-sensitive nuclear activities.”

The United States, the EU and others fear Iran is pursuing a program to build nuclear weapons. Tehran denies that.