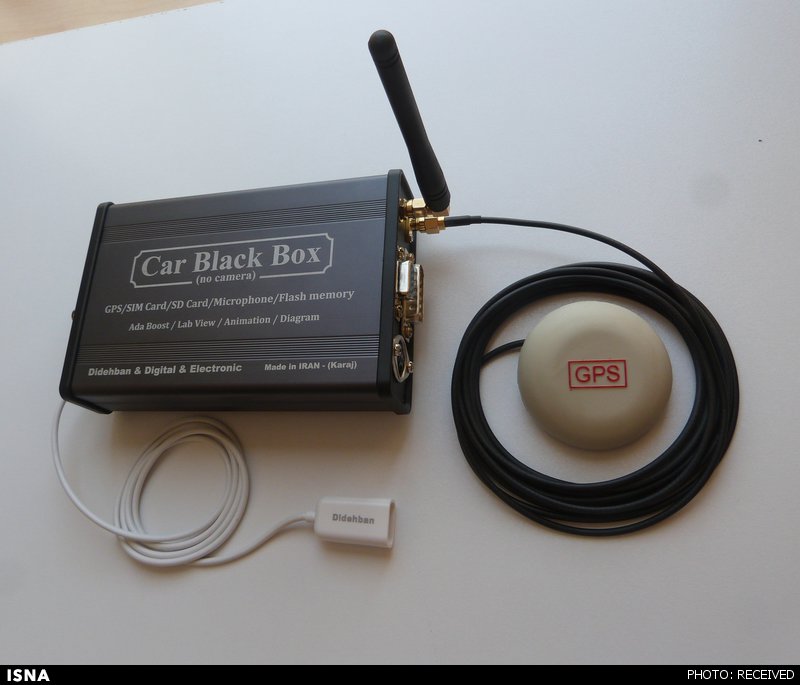 The system can be used in all cars adopting ECU system. The hardware is directly installed on the ECU and records all performances of the car. Using the system, all events can be seen as plane black box does.

The hardware memory is 140 minutes.

Davoud Didehban, the designer of the project said the system is made up of several electronic chips with a 4-gig external memory.

The software is placed inside the memory, and it is run when the flash memory is put inside any system. What happens by the car can be seen in animation or in table later.

The flash memory calls on the user to enter a password as it is used on any system. It is run automatically, making it possible for the user to investigate everything in different times.