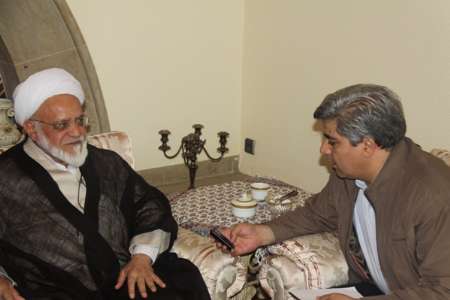 Mesbahi Moghadam said the recent Iran visit by a German parliamentary delegation was part of a new effort to deepen these ties.

The Iranian parliamentary deputy met also with chairman of the economic committee of the German parliament, Peter Ramsauer, dwelling on ways to promote bilateral trade ties.

Both sides pointed out that anti-Iran sanctions were in the past an obstacle in boosting economic relations, urging German legislators to call on their foreign minister to lead the way in expanding ties with Iran in all spheres, according to Mesbahi Moghadam.

He referred also to a meeting with the head of the Middle East section in the German foreign ministry, saying the German side was in fact interested in upgrading political, economic and cultural

Mesbahi Moghadam who was in Germany together with his Iranian counterpart Siamak Meresedgh to attend a religious dialogue conference, met also with Catholic and Protestant church representatives..