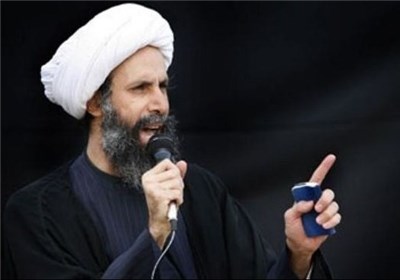 TEHRAN (Tasnim) – A senior Iranian commander described the death sentence handed down to a senior Shiite figure in Saudi Arabia as extremely disturbing.

“It is unacceptable for the rulers of the Muslim and brotherly country (of Saudi Arabia) who call themselves ‘custodian of the tow holy mosques’ to want to shed the blood of the great Shiite scholar,” he stated.

Firuzabadi warned that carrying out the death sentence would cost Saudi Arabia dearly.

He expressed the hope that the court of appeals would reconsider the “unjust and divisive” verdict.

Saudi Arabia has reportedly sentenced 26 people to death on such charges as giving speeches critical of the Al Saud and participating in protests against the ruling family.

Among those sentenced to death is Sheikh Nimr, who was attacked, injured and arrested by security forces en route to his house in the Qatif region of Eastern Province on July 8, 2012.

He has been charged with disturbing the country’s security, giving anti-regime speeches, insulting King Abdullah in Friday Prayers sermons, and defending the political prisoners.