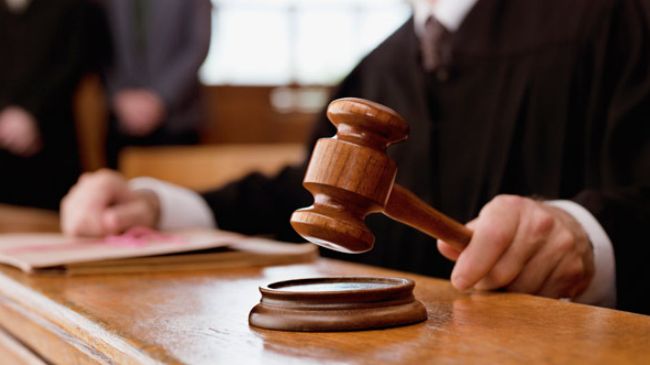 The Memorandum of Understanding between Argentina and Iran to shed light on the AMIA bombing in 1994 was considered unconstitutional by a lower court on May 15th, upon a demand by pro-Israeli organizations. However, the Argentine government has deemed the ruling absurd and turned to the Federal Court of Appeals, which this week accepted to review the case.

Subscribed by both Iran and Argentina after almost twenty years of stagnancy, the Memorandum of Understanding included the creation of a bilateral commission and extended cooperation among the authorities of the two countries. In fact, Argentina’s main pro-Israeli organization DAIA bashed the agreement from the beginning, calling it a strategy to delay justice. However, this position is not unanimous among the Jewish community here, as some of the victims’ families have also subscribed to the government appeal. The appeals court will now have approximately three months to decide on the constitutionality of the Memorandum of Understanding signed between Argentina and the Islamic Republic of Iran. During the period, it could not be invoked in the judiciary process.