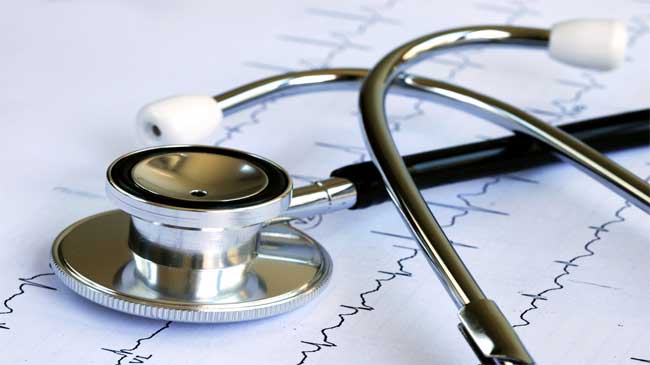 Iran’s administration is implementing an inclusive health coverage program in order to extend medical insurance to all Iranians.

Medical insurance was first introduced in Iran in 1935. However, millions of people, especially the underprivileged, cannot afford to take out medical coverage. The current administration has a free mandatory nationwide coverage program to cover all Iranians.

According to the Iran Health Insurance Organization, it is estimated that 10 to 15 million people don’t have any kind of insurance program. These people are mostly the underprivileged, who cannot afford insurance premiums. To make up for that, the most vulnerable will be the first to benefit from the administration’s new initiative.

According to his year’s budget plan, the administration must dedicate 10 percent of the revenues generated from redirecting subsidies away from energy and food to health insurance.

In order to replace subsidies on food and energy with targeted social assistance, the Iranian administration has been implementing its subsidy reform plan since 2010.  And now via the universal health insurance program, the underprivileged will get free insurance.