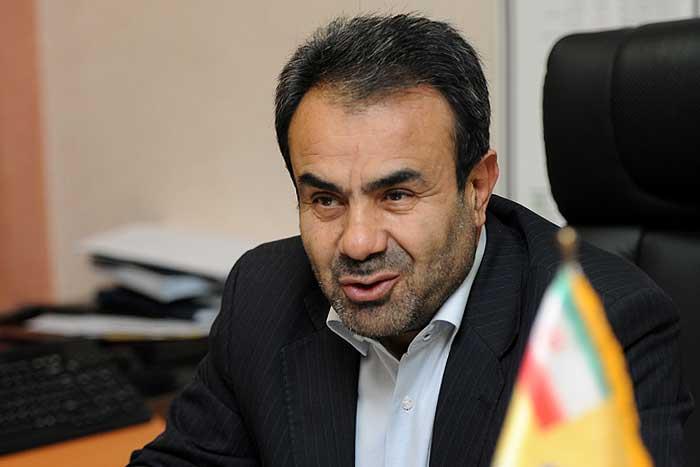 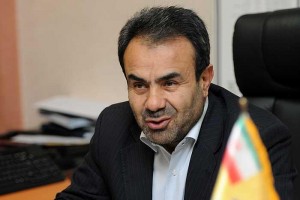 “The (issue of) natural gas storage was raised in 2008 in Iran and at that time Iran was ranked last among 37 countries which stored natural gas,” Samivand told reporters on Wednesday.

Gas storage is a national strategic plan and according to international standards, any country should be able to store 12 to 14 percent of its annual natural gas production.

“Currently the infrastructure (needed) for storing 8 billion cubic meters of natural gas per year has been prepared in Shourijeh and Sarajeh gas facilities,” Samivand told the Tasnim News Agency.

Iran’s first gas storage facility with 3.3 billion cubic meters capacity was inaugurated in Sarajeh district, near the central city of Qom, back in January 2013.

Iran, which has the largest gas reserves in the world, seeks to enhance gas production by increasing foreign and domestic investments.