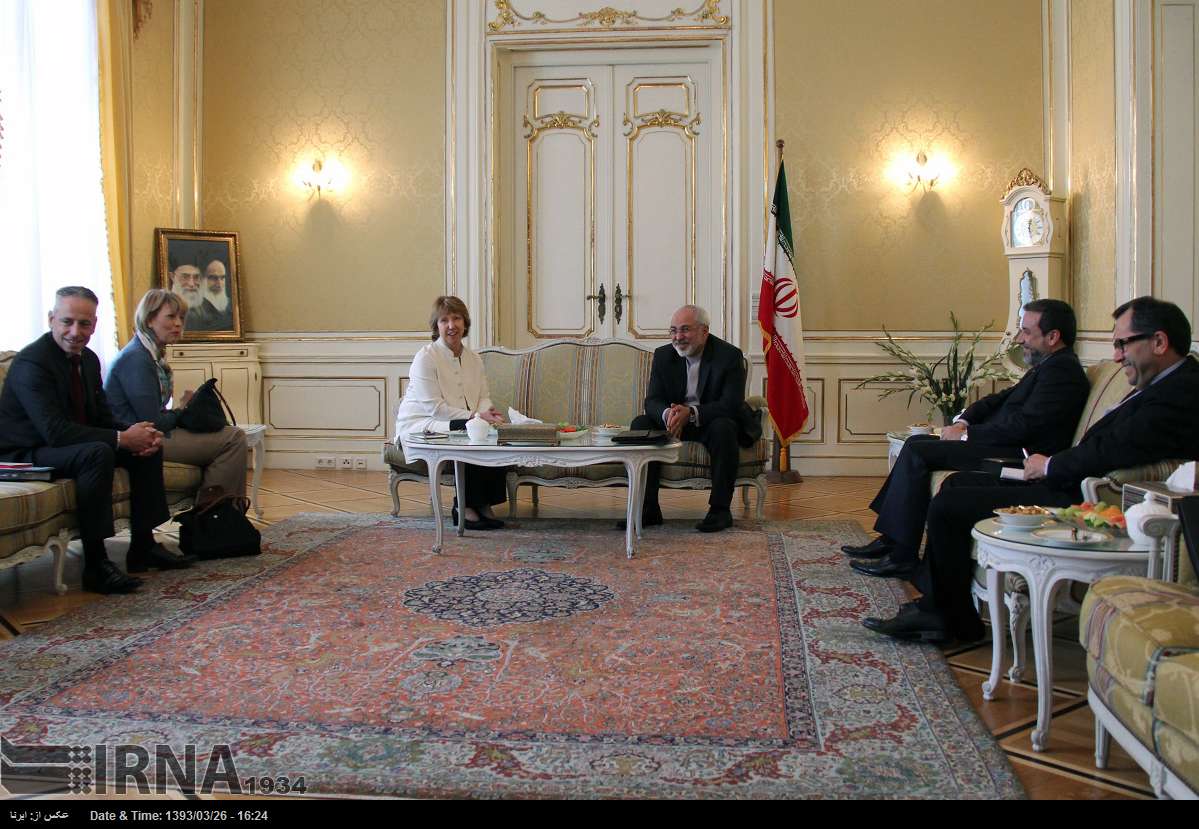 Iran and E3 plus 3 to review all issues on Tuesday: Zarif

Berlin, Jun 16, IRNA — Iran and six world powers will review all issues when they meet in Vienna on Tuesday, Iranian Foreign Minister Mohammad Javad Zarif told the press in Vienna on Monday.

Contrary to what I said earlier there wonˈt be a plenary session at these round of talks. However, there will be a general meeting between E3 plus 3 and Iran Tuesday during which we will review all issues once again, said Zarif after his working lunch with EU foreign policy chief Catherine Ashton.

After that meeting, we will conduct technical and bilateral talks to see if we can start to draft a final agreement, Iranˈs top diplomat added.

Zarif and his negotiating team arrived in Vienna earlier in the day for the fifth round talks between Iran and six world powers.