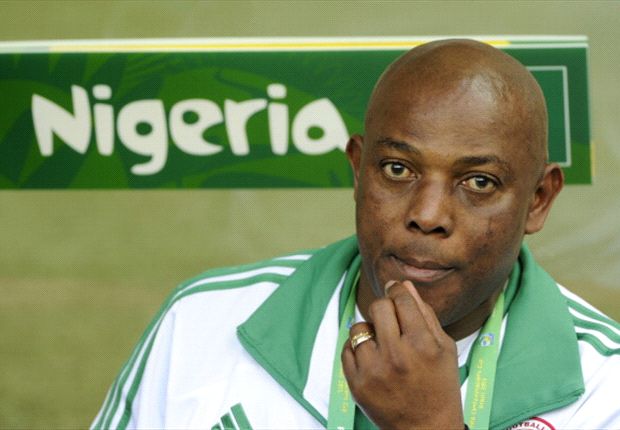 ‘We don’t know much about Iran’ – Nigeria boss Keshi

The 52-year-old admitted their Group F opponents are a bit of an unknown quantity but insisted they cannot underestimate them when they meet on Monday in Curitiba.

Nigeria coach Stephen Keshi has admitted he does not know much about Iran as they prepare to face each other in their first game of the World Cup.

The Asian country are appearing in just their fourth World Cup finals, having crashed out at the group stages with a solitary point in their most recent outing in 2006.

And Keshi has admitted that Iran, who are ranked 43rd in the Fifa world rankings, are a largely unknown quantity for him and his staff, but is mindful of the experience of their coach, Carlos Queiroz.

“We have to go out with everything that we have,” he told Fifa’s official website.

“They have a very good coach and I’m sure they also have some quality players.”

The two sides meet in Curitiba for their opening Group F fixture, before Keshi’s men take on Bosnia and Herzegovina on Saturday, but the Super Eagles coach is focusing on their first game of the tournament.

“We don’t know Iran very well, but we’ll see them on Monday,” he added.

“I think an experienced coach is their biggest weapon. He’s well experienced, he knows the game well.”

While the 52-year-old doesn’t know what to expect from his side’s first opponents, he insists they cannot afford to underestimate them.