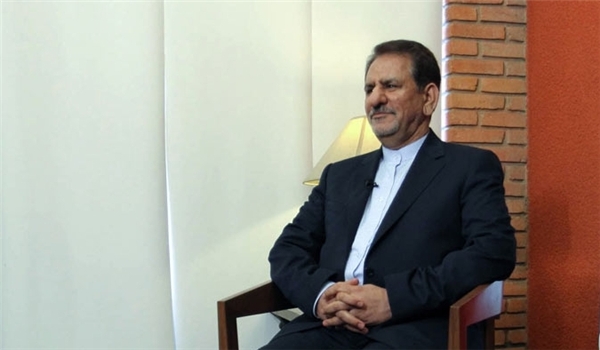 In a meeting on the sidelines of the G77 Summit in the Bolivian city of Santa Cruz on Sunday, the two sides underlined the need for the further expansion of relations.

Iran has opened six new embassies in Latin American countries since 2005 -bringing the total to 11 – and 17 cultural centers.