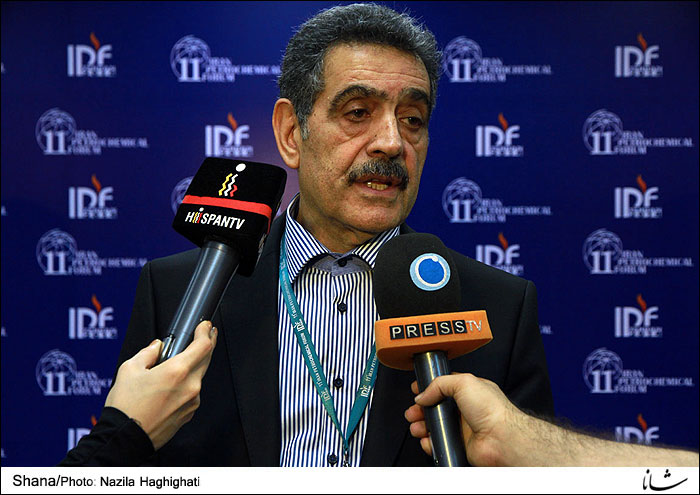 Speaking to Shana, NPC’s spokesperson Mohammad Hassan Payvandi said Lorestan, Mahabad and Kordestan petrochemical plants are the projects will come online gradually during the remaining months of this year and will contribute to raising the polymer production capacity of the country by one million tons per year.

He continued NPC has given priority to completion of the half-finished petrochemical projects expressing hope rising gas production from South Pars gas field paves the way for feeding those petrochemical plant lie across the West Ethylene Pipeline.

Despite international restrictions, Islamic Republic of Iran managed to export 12.8 million tons of petrochemicals in 2013, worth 9.9 billion dollars, as domestic consumption stood at 14.5 million tons.