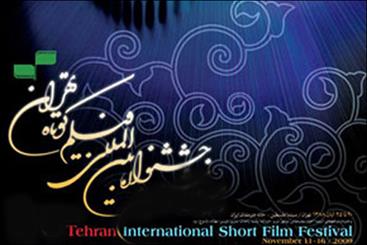 International Advisor to Tehran Short Film Festival directing manager said that the festival had been active for less than a month and film producers around the world welcomed it. “1390 short films have been sent to the festival and one 1186 ones are selected so far,” he said.

The participants will send the movies online with high quality, and among the countries participated are France, Italy, Spain, England, Switzerland, Germany, Norway and Austria from Europe in addition to Iraq, Bahrain, Turkey, Japan, India, China and Saudi Arabia from Asia.