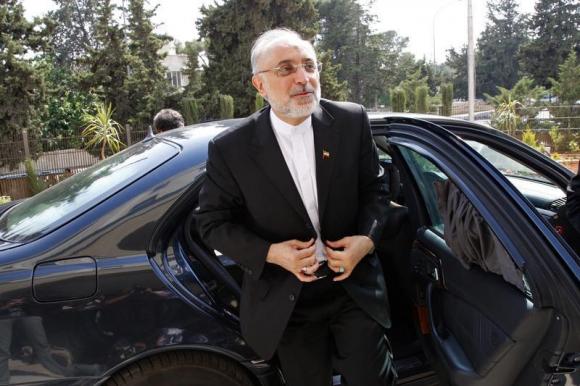 Amount of annual production of uranium in Arak Heavy Water Reactor which used to be around 9 to 10 kilograms annually will be decreased to less than one kilogram, head of Atomic Energy Organization of Iran (AEOI) said Wednesday.

Iran to use drones for patrolling borders

Commander of the Iranian Border Guards Units General Hossein Zolfaqari underlined that his forces will soon use Unmanned Aerial Vehicles (UAVs) to patrol the country’s borders.

Efforts ahead of next Iran N-talks positive: Russia

The Russian deputy foreign minister has evaluated as “positive” efforts made ahead of the next round of plenary talks between Iran and the P5+1 on the Islamic Republic’s nuclear energy.

Iran belongs to all Iranians, President