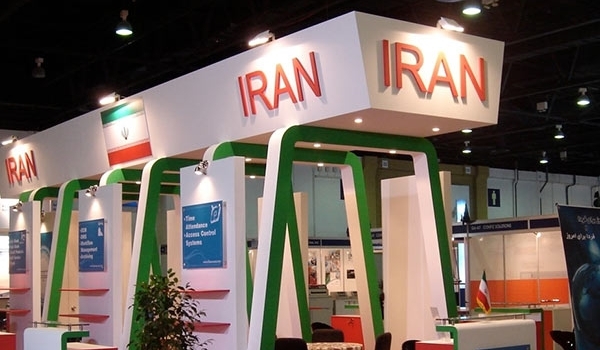 A sum of 150 Iranian companies are present in the IranExpo in the Northern Erbil city.

Iran and the Iraqi Kurdistan region have enjoyed growing ties ever since the overthrow of the former Iraqi dictator, Saddam Hussein, during the 2003 US invasion of the Muslim country.

In a recent development late April, Iraq’s Kurdish Regional Government and Iran signed an agreement that will allow Tehran to send 3 to 4 million liters of refined fuel oil in exchange for crude.

The agreement proposes the construction of two pipelines between the Kurdish region of Northern Iraq and Iran, and the regional government would receive between 3 and 4 million liters of refined oil fuel and natural gas in return for sending crude oil to Iran.