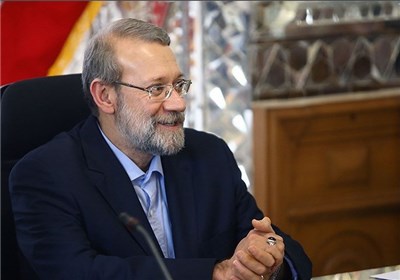 In a Saturday message, Larijani said the victory of the Iranian wrestlers reflected the country’s power in the sports fields and brought honor to the nation.

The Iranian Greco-Roman wrestlers won the title of the Asian Junior Championship in Ulaanbaatar, Mongolia, on Friday.

Kyrgyzstan finished in second place with 51 points and Kazakhstan came third with 50 points.