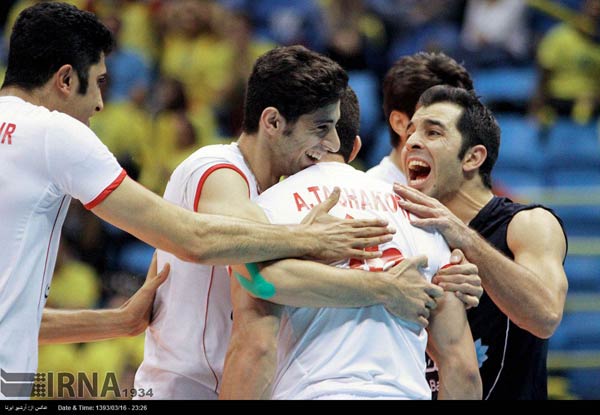 In this round of FIVB World League matches Iran had already lost two matches to its host Italy, both 3-0 on May 30 and June 1.

Iran will host Italy, Brazil and Poland in Tehran for six more matches in Tehran. There will be two other matches between Iran and Poland which Poland will be the host to make it eight remaining matches for Iranian volleyball men to shine.