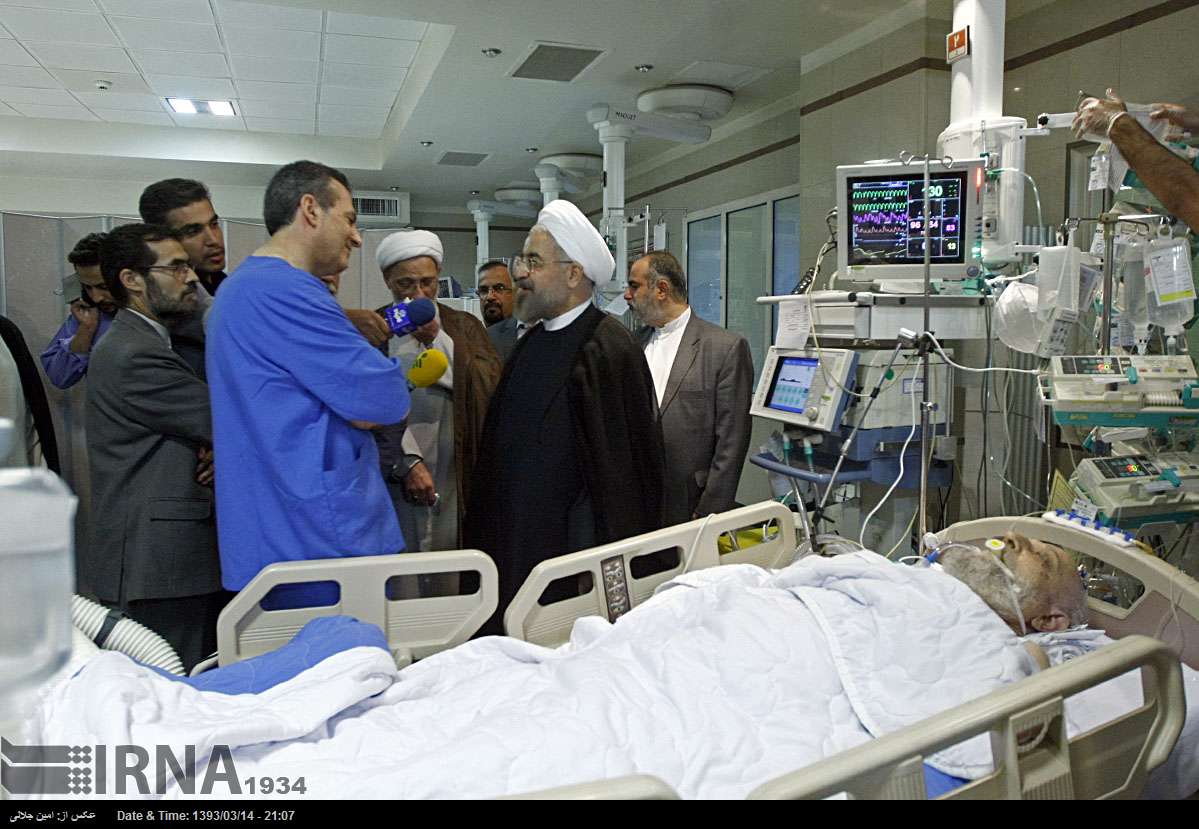 Some reports indicate the aging cleric is now in coma; however, this has been denied by his office.

Mahdavi Kani became the head of the Assembly of Experts after Ayatollah Hashemi Rafsanjani stepped down from the job following the 2009 election controversies.

Mahdavi Kani also heads the Association of Combatant Clergy, one of the top conservative political groups in the Islamic Republic establishment.