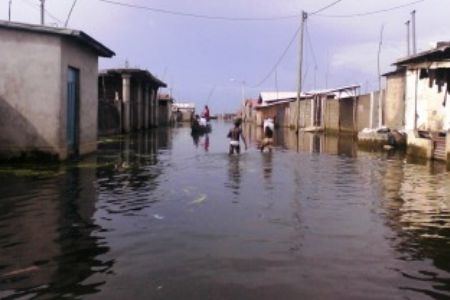 Tehran (AFP) – Floods have killed three women in northeastern Iran and emergency workers rescued 600 people from a neighbouring region hit by a landslide, media and the Red Crescent reported Saturday.

Heavy rains hit Iran hard in the past week, with the fatalities being recorded in Khorasan province.

Hassan Sadeqloo, Golestan’s governor, was quoted by IRNA as saying the initial estimate of the damage in the province was $49 million (36 million euros).