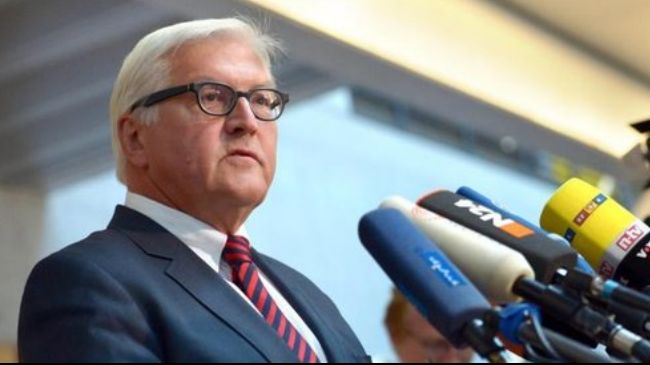 Germany’s foreign minister has described as “encouraging” the ongoing negotiations between Iran and six world powers over the Islamic Republic’s nuclear energy program.

“In recent weeks and months they [the nuclear talks] were so encouraging that we maintained a chance of reaching an agreement,” Steinmeier said.

The top German diplomat further emphasized that Iran’s nuclear negotiations with the five permanent members of the UN Security Council – the United States, China, Russia, France and Britain – plus Germany “have certainly” advanced.

Tehran and the six world powers have been discussing ways to iron out differences and start drafting a final deal that would end the West’s dispute with Iran over the country’s nuclear energy program.

Iran and its negotiating partners wrapped up their latest round of high-level nuclear talks on May 16. The next round of nuclear talks between the two sides is scheduled to be held in the Austrian capital Vienna from June 16 to 20.