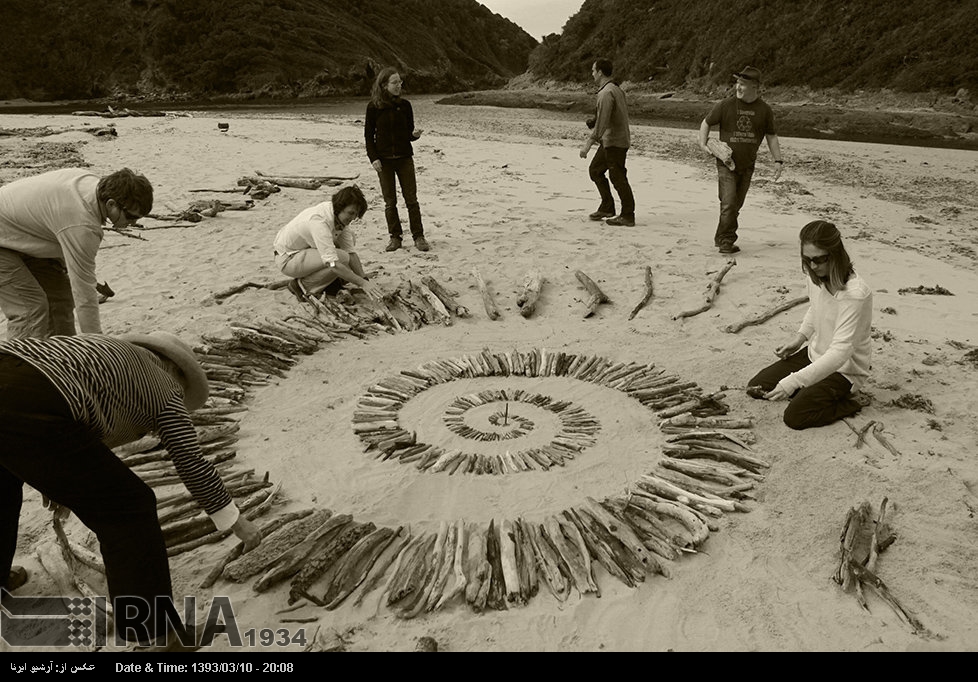 Hormuz Island to host next GNAP

Tehran, May 31, IRNA — Hormuz Island in the Persian Gulf will host the Global Nomadic Art Project (GNAP) in 2015, said an environmental artist.

Ahmad Nadalian further said that the project has been initiated by the Korean Nature Art Association, also known as YATOO, Iran Daily to be published on Sunday said.

The eventˈs last edition was held at the Geumgang Nature Art Center in South Korea from May 1-20, 2014.

The exhibition showcased photos, videos, installations and drawings which were developed from the field works created by 21 artists from 10 countries during their travels in the central southern parts of Korea.

ˈDuring the program, Maktabi introduced some of the works of Iranian environmental artists in a lecture. A special section was devoted to the international Pardis Center on Hormuz Island.ˈ

Nadalian said the projectˈs organizers were keen on holding the eventˈs next edition on Hormuz Island.

Nadalian has been working for the last 15 years as an environmental artist. He has centers in Tehran, Polour, and on Hormuz Island.