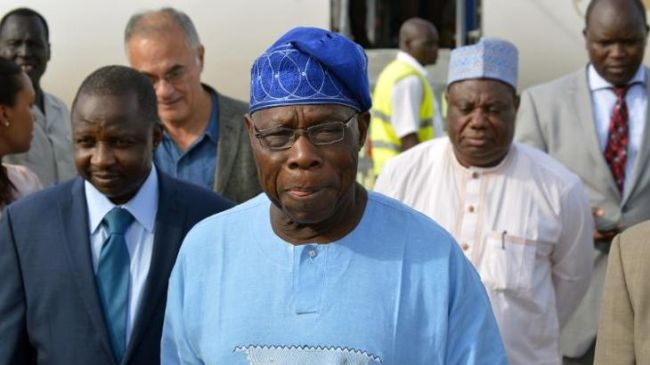 Former Nigerian President Olusegun Obasanjo has reportedly engaged in an effort to broker the release of over 200 schoolgirls kidnapped by the Takfiri Boko Haram militants.

Obasanjo has met with people close to the radical militants in an attempt to negotiate the release of the abducted schoolchildren, AFP reported Tuesday, citing a source close to the talks.

The meeting reportedly took place last weekend at Obasanjo’s farm in Ogun State and involved the relatives of some senior Boko Haram militants as well as mediators, the source added.

“The meeting was focused on how to free the girls through negotiation,” said the anonymous source, referring to the girls who were abducted on April 14 from the remote northeastern town of Chibok in Borno State.

Nigeria’s Chief of Defense Staff Air Chief Marshal Alex Badeh stated Monday that the whereabouts of the girls had been located but cast doubt on the prospect of rescuing them by force. He further noted that the risks of storming the area with troops in a rescue mission were too great and could prove fatal for the young hostages.

According to the source, Obasanjo had voiced concern over Nigeria’s acceptance of foreign military intervention to help rescue the abducted girls.

Obasanjo is reportedly worried that Nigeria’s prestige in Africa as a major continental power had been diminished by President Goodluck Jonathan’s decision to bring in Western military assistance, including by US forces.

Obasanjo, who left office in 2007, has previously sought to negotiate with the Takfiri militants, including in September 2011, after Boko Haram bombed the United Nations headquarters in Abuja.