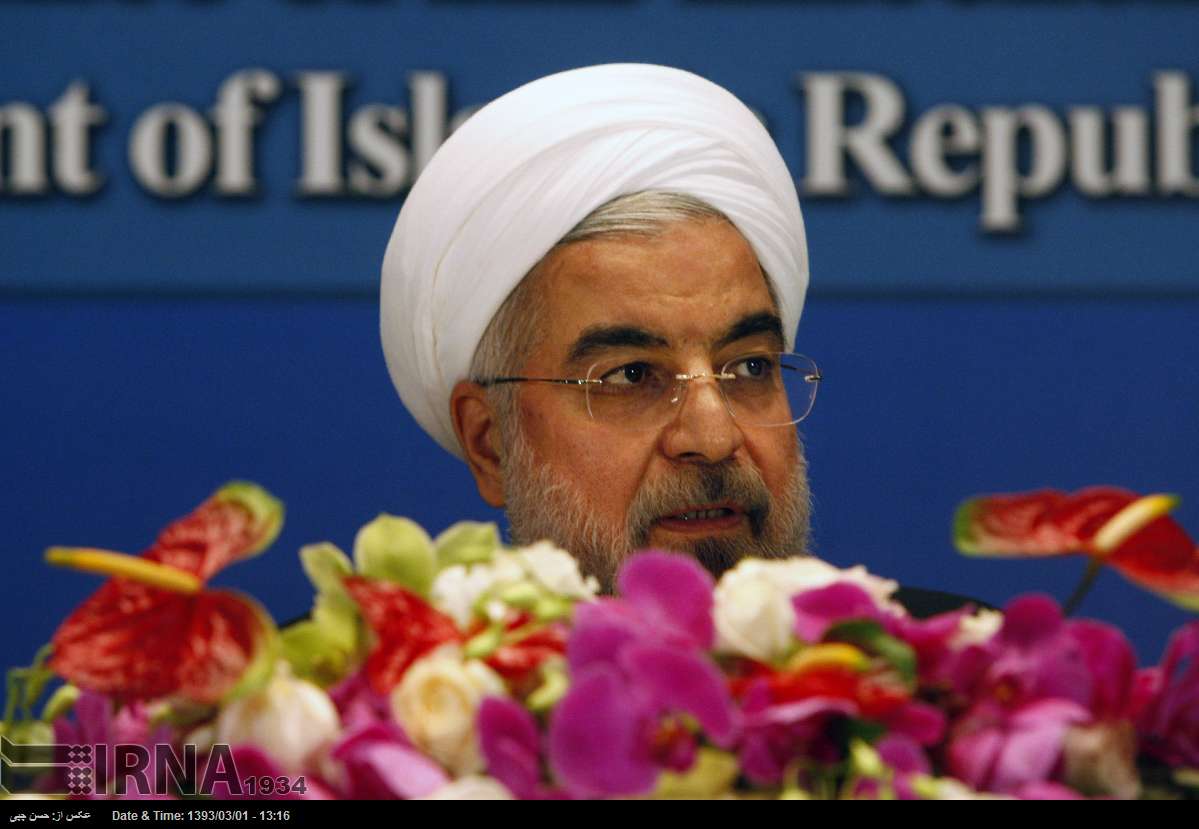 In a message to the new Indian premier on Monday, Rouhani expressed confidence that Tehran and New Delhi will expand their relations in all fields in line with the two nations’ interests.

“Undoubtedly, your election, which was marked by mass participation of people from all walks of life, indicates the full confidence of the Indian nation in your developmental and prudent policies,” the Iranian president added.

Rouhani also wished success for Modi and prosperity for the Indian people.

The opposition BJP managed to secure more than the 272-seat majority required to create a government.

Modi will be sworn-in as India’s fifteenth prime minister by President Pranab Mukherjee later on Monday.