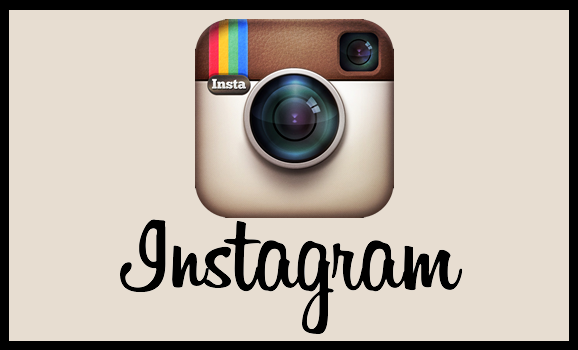 Iran’s semiofficial Mehr news agency is reporting that a court has ordered that Instagram be blocked over privacy concerns.

Mehr said a court order had been given to Iran’s Ministry of Telecommunications to ban the popular mobile phone photo-sharing service because of a lawsuit.

Iranian President Hassan Rohani, whose office is believed to have its own Instragram account, has pledged more outreach to the West and a new openness in Iran.