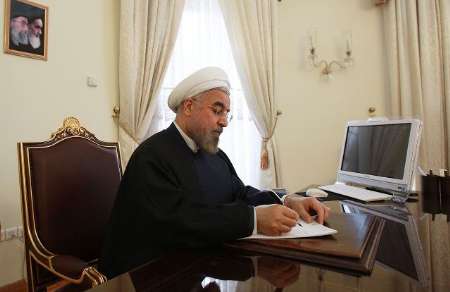 Tehran, May 22, IRNA – President Hassan Rouhani in separate messages Thursday expressed solidarity with Serbian, Bosnian and Croatian presidents over flood disaster which left a number of people in the countries killed and wounded.

President Rouhani said that Iran is ready to send necessary aid to the countries on humanitarian grounds.

Earlier, Foreign Ministry spokeswoman Marzieh Afkham expressed condolences to the Serbian, Bosnian and Croatian governments and nations as well as the bereaved families on behalf of the Iranian government and nation.