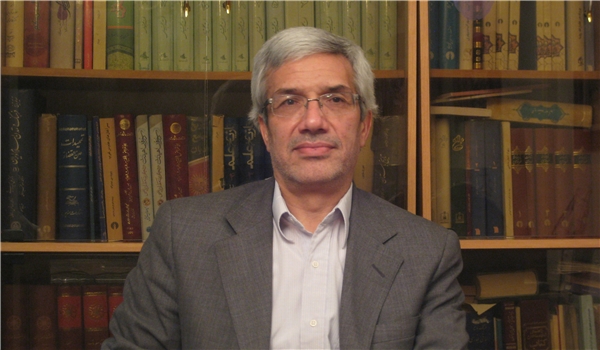 TEHRAN (FNA)- An Iranian official praised the efforts made by experts of the Atomic Energy Organization of Iran (AEOI) to build Iran’s first Gamma Irradiation System which will go on stream on May 20.

Gholam Hossein Rahimi, the Head of Large-Scale National Plans Center affiliated to Presidential Office’s Department of Science and Technology, said that the system can be used in preventing the spoilage of agricultural products, sterilization of medical equipment and food, as well as long-term storage of food.

“Another Gamma irradiation System is currently under construction by the private sector,” he informed.

Natural sources of gamma rays on Earth include gamma decay from naturally occurring radioisotopes, and secondary radiation from atmospheric interactions with cosmic ray particles. Rare terrestrial natural sources produce gamma rays that are not of a nuclear origin, such as lightning strikes and terrestrial gamma-ray flashes.