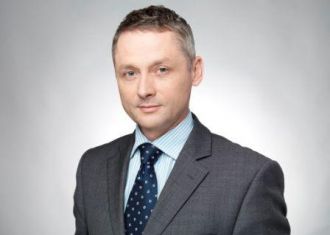 Speaking in a meeting with Tehran’s Governor-General Hossein Hashemi on Saturday, the polish diplomat voiced the polish private sector to have more share in Iran’s lucrative market.

He went on to say that a high-ranking Polish delegation is currently in Iran to be familiar with economic opportunities in the Middle-Eastern country.

The polish official further expressed the hope that the current visit of the Polish economic delegation would bear fruitful results for both sides.