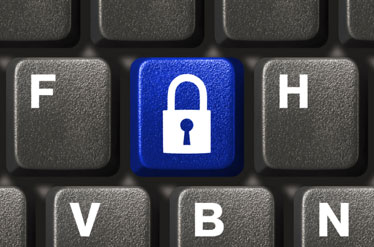 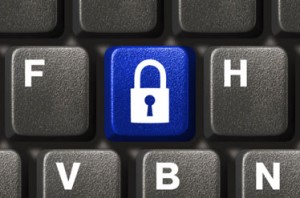 Internet use is high in Iran, partly because many young Iranians turn to it to bypass an official ban on Western cultural products, and Tehran occasionally filters popular websites such as Twitter and Facebook.

Censorship has eased somewhat since Hassan Rouhani was elected last year on a moderate platform the “smart filter” initiative seemed to reflect.

“We have signed agreements with three universities and research institutes to develop smart filtering to block only depraved and immoral sites, but allowing access to other pages,”

“Smart filtering is used for specific targets only and presently the project is undergoing experiments,” he was quoted by Mehr news agency as saying to journalists.

The minister did not make clear what would be considered depraved and immoral, but the terms are frequently used by Iranian clerics to mean anything from pictures of women in revealing Western clothing to outright pornography.

But he did brush aside rumors that Tehran would start filtering the latest teen fad, the WhatsApp Messenger instant messaging service. “What is being said about this matter is mainly non-sense – propaganda,” he said.

The Mehr report did not mention the latest Internet fad, a Facebook page where women post pictures of themselves without their obligatory headscarf.

Like satellite television and music videos in earlier decades, cyberspace has been a controversial phenomenon in the Islamic republic, both out of political and moral concerns.

Many in the conservative clerical establishment long opposed its introduction into Iran and, since its debut, have demanded tighter supervision.

Their offensive peaked during a crackdown on freedom of speech in the wake of mass protests against former president Mahmoud Ahmadinejad’s disputed reelection in 2009.

Many bloggers were jailed and at least one person was sentenced to death for running what was called a “promiscuous” website. Two years ago, Iran’s supreme leader Ayatollah Ali Khamenei set up a supervisory board to monitor Internet access.