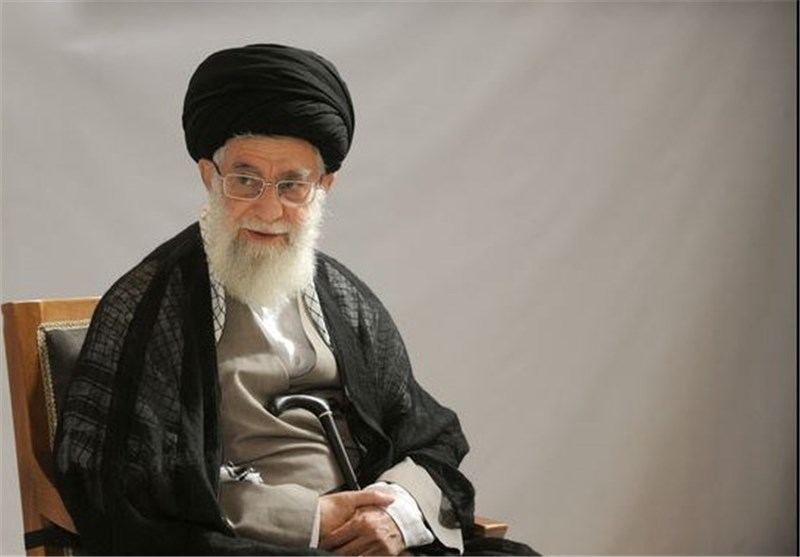 TEHRAN, Iran (AP) — Iran’s top leader said Tuesday his nation will not bow to the West’s pressure in nuclear talks with world powers that convene this evening in Vienna.

Ayatollah Ali Khamenei, who has final say on all state matters, urged his countrymen to boost economic, scientific and military capabilities through increased efforts at home, saying the country will follow the “correct” path in negotiations.

“Powers should know that Iranian nation will not bow,” under pressures, state television quoted Ayatollah Khamenei as saying.

The next round of high-level negotiations between Tehran and six world powers assembles tonight but official talks begin tomorrow to reach a final agreement to limit Iran’s ability to produce nuclear weapons before a July 20 deadline.

Under a temporary deal In November, Tehran agreed to cap its nuclear activities in return for an easing of sanctions by the West.

On Sunday, Iran’s moderate President said his country would not surrender what it considers its right to nuclear development, but that it would be “transparent” in negotiations over the contested program.

The West has long been concerned Tehran’s real aim is to produce an atomic weapon.