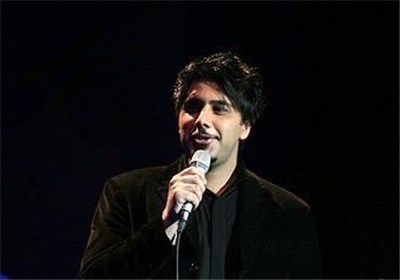 TEHRAN (Tasnim) – Iran’s official song for the 2014 World Cup has been released on Sunday.

During a ceremony which was held at the Tehran Summit Convention Center, Iran’s official song for the 2014 World Cup was released.

Iran has been drawn in Group F along with Nigeria, Argentina and Bosnia and Herzegovina.

Carlos Queiroz’s men will play Nigeria in Curitiba in their opening match on June 16 before taking on Argentina and Bosnia and Herzegovina.