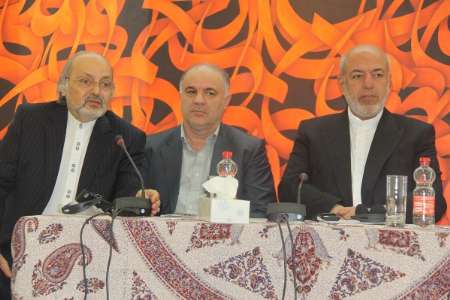 d Chitchian said Thursday at an energy symposium in Berlin.

He expressed hope German-Iranian renewable energy cooperation could be beneficial and profitable for both sides.

Chitchian added Germany was one of the leading countries in green technology and thus could help Iran in capacity building and transfer of know-how.

He said the Iranian energy market could be a hub for other markets in the Mideast and Central Asia.

and political impact of such a cooperation.

The Iranian diplomat added unlike many countries in the region, his country was pursuing realistic goals when it came to renewable energy.