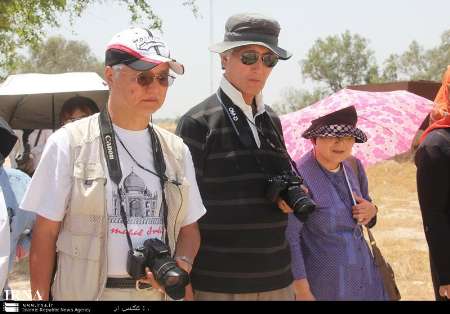 Tehran, May 3, IRNA – Some 2,500 foreign tourists from 50 countries visited historical sites in Shush, Khuzestan province, since the beginning of the current Iranian year (started March 21), according to Iran tourism officials.

The last group of visitors arrived in Shush last Friday were an 11-member tourist team from the US, the official noted.

The modern Iranian town of Shush is located at the site of ancient Susa. Shush is the administrative capital of the Shush County of Iranˈs Khuzestan province.