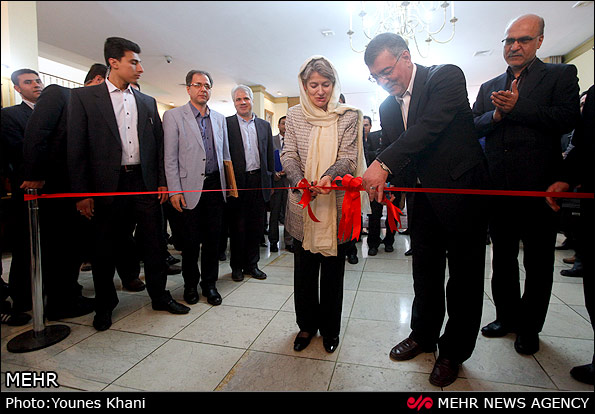 TEHRAN, May 3 (MNA) – The head of National Memory of the World Register has said UNESCO has agreed to hold Firdausi International Award.

Reza Salehi Amiri, who is also the head of Iran’s National Library and director of National Committee Memory of the World Register said that Irina Bokova, the incumbent director-general of UNESCO would dispatch a delegation soon to address the issue and examine the conditions for holding the award.

“Bokova visited Iran last week during which she unveiled the Foreign Ministry historical maps which had been registered in the Memory of the World Register,” he told Mehr News.

“Her visit to Iran coincided with the beginning of the year of culture, and I believe that this coincidence would prove fruitful, since such visits are very effective,” Amiri added.

Asked whether there had been any negotiations with Mrs. Bokova about the establishment of Firdausi International Award, Amiri told that she agreed to the very idea of the Award, and would dispatch a delegation of experts to Iran to address the issue.

If ratified by UNESCO, Firdausi International Award will be awarded to distinguished national and international literary works of achievement.

Amiri had expressed hopes before that UNESCO would agree to the proposal of the establishment of the Award made by Iran in 2009.