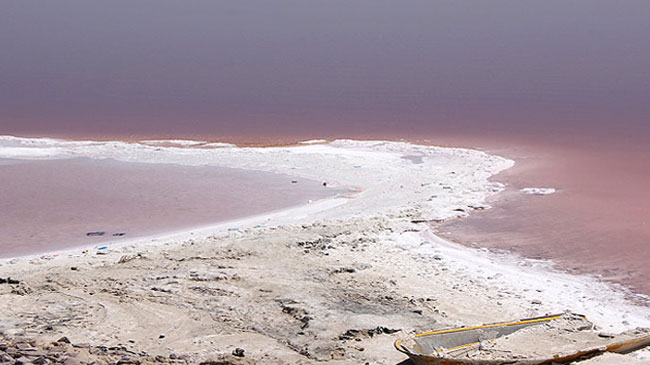 TEHRAN (Tasnim) – Iranian first vice-president reaffirmed the administration’s commitment to saving the endangered Lake Oroumiyeh in northwest of the country, which has lost quite a large surface in recent years.

“Saving Lake Oroumiyeh is an important and national goal, and the administration has mobilized the country’s entire scientific and executive abilities with seriousness to help Lake Oroumiyeh,” Eshaq Jahangiri said in a Tuesday session of a national task force on saving the shrinking lake.

He noted that the administration has taken advantage of the country’s universities, experts, as well as local and foreign academics to draw up plans for saving the lake.

Jahangiri reiterated that the administration has serious resolve to find remedies for saving the shrinking lake, stressing that the national plan has by no means slid into oblivion.