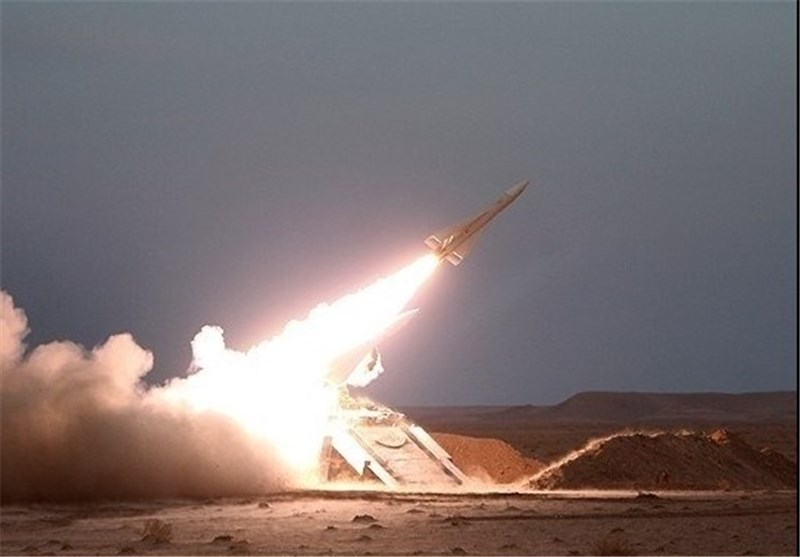 The Army ground forces have been equipped with the new missile which enjoys a range of more than 300 kilometers and runs on solid fuel, Lieutenant Commander of the Iranian Army Ground Force General Kiomars Heidari told the Tasnim News Agency on Monday.

The commander noted that the new missile has high destructive power and enjoys “fast mobility” features.

“The missile runs on solid fuel and is indeed a pinpoint hitting missile, which locks the target and chases it until the very last moment of demolition,” he explained.

The new missile, yet to be named, has been designed according to the Ground Force needs in its future missions, and has been manufactured in cooperation with the local experts serving at the Ground Force, Heidari added.

The new achievement comes after the country managed to produce laser-guided missiles with increased range in December 2013.

“The fixed precision of our long-range missiles has increased to the extent that we can hit every point we wish,” Iran’s Defense Minister Brigadier General Hossein Dehqan announced at the time.

Pointing to the increased range of Iranian missiles, Dehqan said they are installable on a variety of fixed- and rotary-wing aircraft.