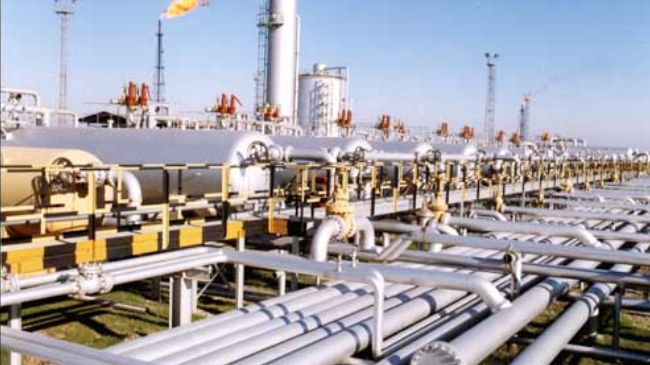 Iran’s Deputy Oil Minister for Petrochemical Affairs Abbas She’ri Moghaddam said that the completion and construction of development projects are among the main priorities of Iran’s National Petrochemical Company (NPC), and therefore four petrochemical plants will come on stream this year.

He further stated that the second phase of Kavian Petrochemical Complex in Iran’s southern province of Bushehr, as well as petrochemical complexes of Lorestan, Kordestan and Mahabad will be operational by the end of the current Iranian calendar year.

Iran and the five permanent members of the UN Security Council — the US, France, Britain, Russia, China — plus Germany reached the deal on November 24, 2013, in the Swiss city of Geneva to set the stage for the full settlement of the dispute over Iran’s program. The deal took effect on January 20.

Director for Planning and Development Department at NPC Hossein Shahriyari said earlier this month that Iran’s petrochemical sector enjoys ample opportunities that could be seized once the capital necessary for its development projects are provided.

“In recent years, the domestic sales of petrochemical products have increased considerably, and with the implementation of the new development projects, the petrochemicals production capacity will rise significantly,” he pointed out.

Shahriyari further noted that $33 billion need to be invested in Iran’s petrochemical sector to help the industry further flourish, adding that the Islamic Republic could reap $26 billion once under-construction projects come on stream.