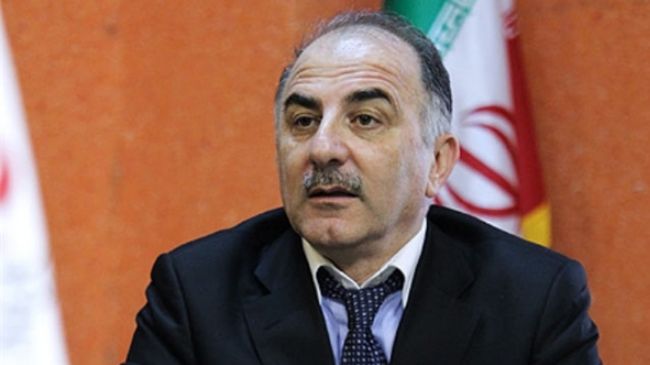 Azeri Ambassador to Iran Javanshir Akhundov says his country has recognized the Islamic Republic’s right to have nuclear technology for peaceful purposes.

The Azeri envoy further hailed the good relations between Tehran and Baku, adding that his country plans to further bolster its bilateral ties with the Islamic Republic in different domains, particularly in the energy sector.

During his talks with Khodabakhsh, the Azeri diplomat pointed to the “unique” historical commonalities between the Iranian and Azeri nations, saying Aliyev’s recent visit to the Islamic Republic opened a new chapter in the promotion of Tehran-Baku relations.

On April 9, the Azeri president paid a one-day visit to the Iranian capital, Tehran, where he held talks with senior Iranian authorities, including Leader of the Islamic Revolution Ayatollah Seyyed Ali Khamenei and President Hassan Rouhani.