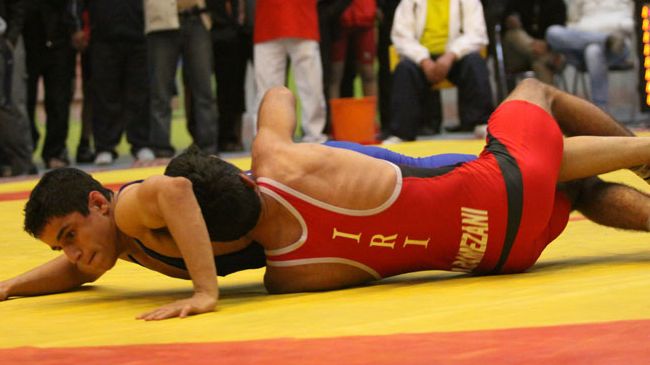 The young Greco-Roman wrestlers managed to bag one gold, one silver, and two bronze medals in the capital Baku on Saturday, Press TV reported on Sunday.

Meanwhile, Hamed Ahmadzadeh lost his play-off match against a Turkish wrestler, who got the bronze medal of the 85 kilogram category.

One-hundred kilogram category wrestler Hamid Reza Karimi also lost the encounter against a Hungarian wrestler by fall and failed to get a medal.

The Islamic Republic stood at the third place at the tourney after host Azerbaijan in the first and Turkey in the second spot.