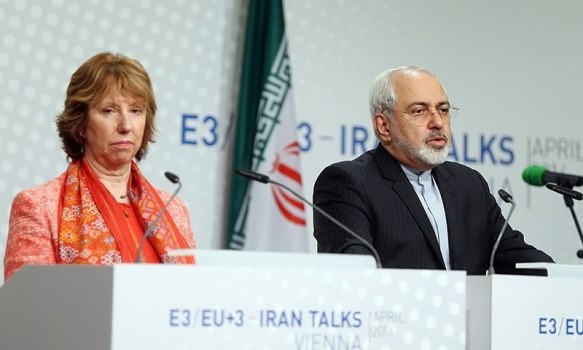 Next Iran nuclear talks set for May 13 in Vienna: Ashton

Wrappping up two days of intense negotiations in a bid to reach a comprehensive final nuclear deal by July 20, Ashton said there had been ˈsubstantive and detailed discussionsˈ covering all issues.

The EU official said next monthˈs talks in the Austrian capital would focus ˈon overcoming gaps.ˈ

Ashton acknowledged that a ˈlot of intensive workˈ was still required ˈto overcome differences which naturally exist.ˈ