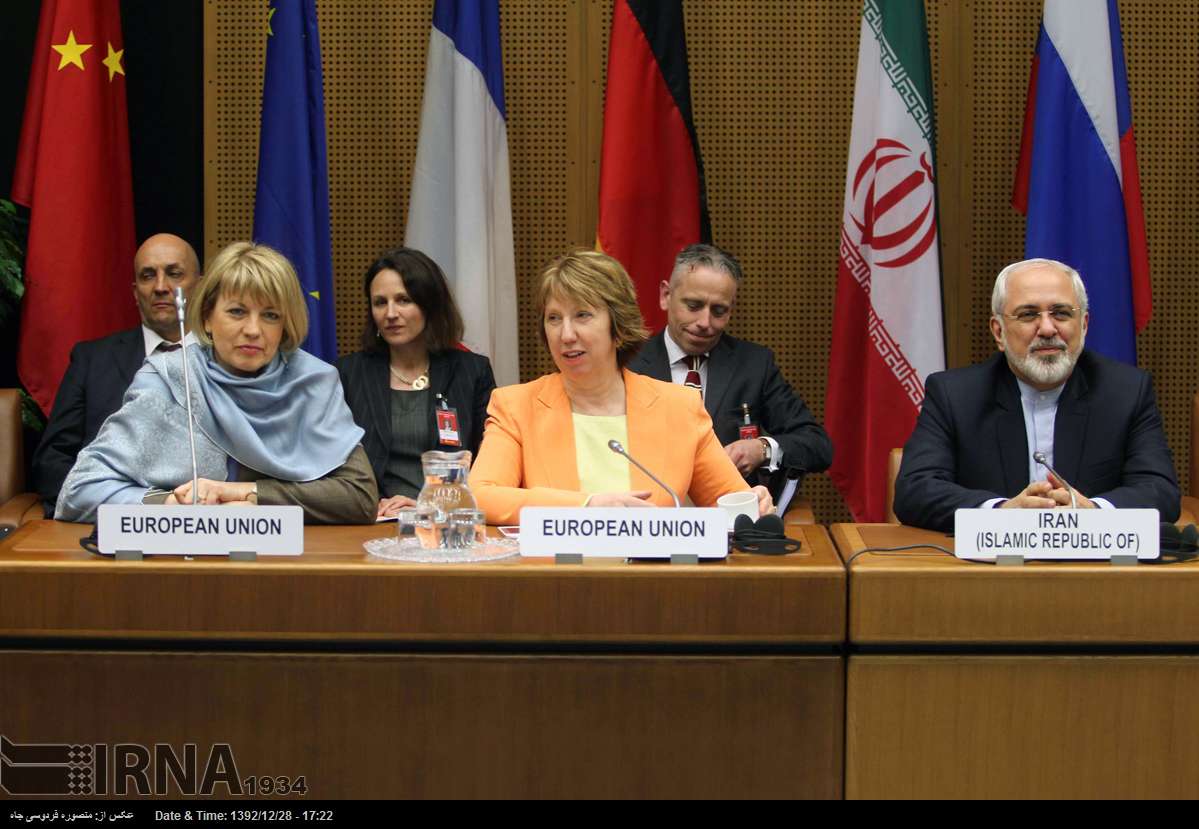 Iran has been unable to withdraw much of the oil revenue it was cleared to receive in a nuclear agreement with Western sanctions-imposing nations last November, and that may weaken efforts to limit Iran’s nuclear program.

Since banks remain fearful of violating U.S. sanctions, especially while the outcome of the nuclear deal’s final talks is uncertain, Iran is having a hard time cashing in on its unfrozen revenue, the Wall Street Journal reported on Monday.

Iranian officials have been slow to specify where the money should be sent and how Iran will use the funds in some cases, which may partly explain the delay, some Western officials say. Banks require that information before they can release the money. Iranian Foreign Minister Javad Zarif questioned the West’s willingness “to fulfill its commitments” in March, though Western officials have insisted they are holding up their end of the deal.

Iran’s first payment of $550 million in unfrozen oil revenue was transferred from a Japanese bank to Banque de Commerce et de Placements in Switzerland in early February, but the funds hadn’t been withdrawn as of last week, the Wall Street Journal reports. Another $1.55 billion has been released since then and another $1 billion is scheduled to be released over five days starting Wednesday. Iran hasn’t taken a significant part of the total.

The U.S. has written letters to several banks to clarify the applicability of U.S. sanctions to various circumstances, a senior official told the newspaper. Negotiations between Iran and the six powers are scheduled to resume Tuesday in Vienna.

Iran and six major powers (the U.S., the U.K., Germany, France, Russia and China) agreed in November that Iran would freeze and reverse progress on its nuclear infrastructure, in exchange for relief from some economic sanctions.

Relief from those sanctions has included access to frozen currency accounts overseas, valued at $7 billion to be released gradually. U.S. banking sanctions have frozen an estimated $100 billion in payments for Iranian oil imports in the importing countries, largely isolating Iran from the global banking system.

Iran insists its nuclear pursuits are for producing energy and researching medicine, but the nuclear material could also be used to create bombs, worrying some of the six powers.