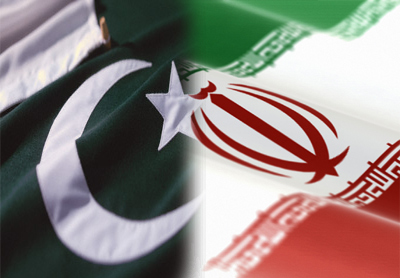 ISLAMABAD: Iran’s parliament has passed a bill which advocates collaboration between Pakistan and Iran on security issues.

The bill will bind Iran and Pakistan to fight against militant groups collectively on Pak-Iran border in Balochistan and Iran’s Sistan-Balochistan province.

It’s a good news provided the tension prevailing between two countries since last two or three months over confrontations on Pak-Iran border.

In addition to this bill, the naval military of both the countries exercised together today (Monday).

The strange thing is; Foreign Office (FO) and the Inter Services Public Relations (ISPR) have not released any statement or commented on these developments between the two countries yet.

By The News Tribe