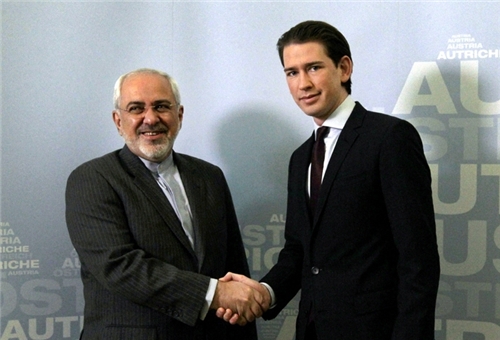 Kurz has repeatedly met his Iranian counterpart. Mohammad-Javad Zarif, in the past two months, among them on the sidelines of the Iran nuclear talks in Vienna.

Austria has been at the forefront of European efforts to boost relations with Iran as Austrian President Heinz Fischer has reportedly accepted an invitation to visit the Islamic Republic, in what would be the first trip for many years by a Western head of state.