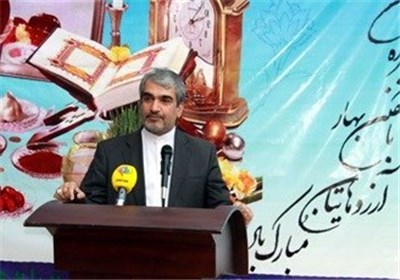 Speaking in a ceremony held by the Iranian embassy’s cultural center in Khartoum on the occasion of Nowruz, Torkabadi praised the friendly ties between the Islamic Republic and Sudan.

He made it clear that Tehran favors stronger ties with Khartoum, and expressed Iran’s willingness to contribute to the cultural activities in the African nation.

The envoy also noted that the Iranian mission in Sudan seeks to strengthen bonds between the two nations in a whole host of fields, including artistic and sports areas.

Tehran has put emphasis on promotion of its economic and political ties with the African states and the country is now considered as one of the African Union’s strategic partners.

Tehran’s efforts to boost ties and cooperation with Africa have led to its acceptance as an observer member of the African Union (AU), where it has shown an active presence in the AU summit meetings.