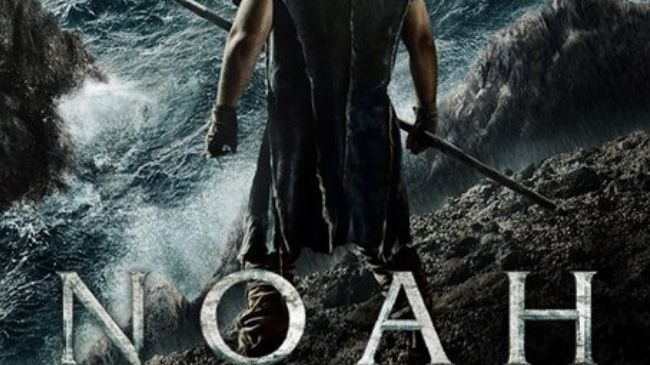 Several Islamic countries have refused to give screening license to the Hollywood new epic about Noah’s Ark due to depicting of God’s messenger in the film.

As the film represents figure of the holy messenger in the Koran, Noah, three Arab countries including Qatar, Bahrain and the United Arab will not issue the screening permission.

“Out of respect for these religious sentiments, we are banning the film,” said Juma Obaid al Leem, director of the Media Content Tracking Department at the National Media Council (NMC), which is responsible for approving films in the UAE.

The rejection of screening the film, Noah, is based on a fatwa issued by one of the world’s most respected Islamic institutions according to which “depicting Allah’s messengers contradicts the teachings of Islam.”

The fatwa (a ruling under the laws of Islam) was made by Al-Azhar institution in Egypt’s capital Cairo, known as a leading centre of Sunni Islam thought.

The God’s messenger, Noah, said to have built an ark, which saved the human and animal worlds from a great flood, features in Christianity, Judaism and Islam.

Directed by Darren Aronofsky, the film has been produced by the Paramount Pictures on a budget of USD 130 million.

Aronofsky had earlier said that his story would be a loose retelling instead of a literal account of Noah.

The film starring Russell Crowe as the messenger Noah is scheduled to premiere in the U.S. on March 28.